Wind-chasers and Worshipers (2): Chasing the Wind

I don’t like riddles. My brain freezes over when someone zings me with a confusing question with no easy answer. Zeno, on the other hand, loved riddles. He’s a dead guy from over 2,000 years ago; a really smart Greek geek who liked to create brain-draining mysteries. One is called “Zeno’s paradox”, but you can call it “Zeno’s puzzler”. I’ll give you the Zeno for Dummies version (which is how I learned it).

Zeno argued that if you want to get from point “A” to point “B”, before you can get there you have to get half-way there. Makes sense, right? But Zeno went on to say that before you can get from that half-way point to point “B” you have to go half the way again. And since there is always another half-way point between where you are and point “B” you can’t ever really arrive at “B”. And as a result, you never really ever get where you want to go. And come to think of it, you may not even be where you think you are!

In case you’re wondering, my answer to Mr. Zeno is this: you can worry over whether you are ever really all the way there, or you can be glad that you are close enough to count. Because if you are close enough to count, then you are as near as you need to be. If, according to Zeno, my grandkids’ hugs don’t actually ever get to me, and they are always at least half-the-distance away, I’ll take their hugs anyway. Why? Because I can feel them. And they are close and snuggly enough to feel just fine. Likewise, I’m sure you don’t really care if the ice cream ever actually touches your tongue, so long as it tastes smooth and sweet going down. Right?

But maybe Zeno isn’t talking so much about geography (the physical distance between us) as he is about psychology (the emotional distance between what we want and actually have). We humans yearn for meaning, but often fail to get there. We want to matter. But we’re not sure we do.

I remember as a teen lying awake at night wondering if anything was really real, or whether anyone cared or whether I really mattered. It seemed to me that everyone in the whole world was against me, and that I didn’t matter at all. I remember the walls feeling like they were closing in on me, boxing me into a feeling of despair. I wanted to matter, but it just felt like I couldn’t get there. Sometimes I felt close, but never close enough. You may know the feeling.

We all want to get there; to that place called significance or meaning or purpose or fulfillment or happiness. But most people feel stuck somewhere in the middle of Zeno’s riddle; like they’re never more than half way there. People reach out and up to grasp for meaning. But it’s like chasing a bubble in the wind. If you catch anything, it’s only air.

That’s how King Solomon saw it. He’s the author of the book of Ecclesiastes, who, in today’s reading (Ecc. 1:1-14), says that everything under the sun is meaningless (that’s what the word “vanity” means in Ecc. 1:2, 14). Then he adds that to seek meaning under the sun is to chase (or strive after) the wind (Ecc. 1:14). He thinks many people are wind-chasers who grasp for moving air, only to discover that in the grasping, it stops moving. Wind cupped in our hands is nothing but air. And for Solomon this was a pretty good image for “under the sun” human existence (Ecc. 1:3, 9). Though he had chased hard after meaning, he had caught only air; and this had made him a cranky old man. He was miserable, and from where he sat, just about everyone else was, too.

But how did Solomon arrive in this very bad place? It wasn’t because he had a poor and pathetic life. You should know that Solomon was a crazy smart man who had it all. Everything anyone could ever dream of, he owned. But he was still depressed. Check this out.

Economic state: filthy rich (Net worth in today’s terms: between $38.5 billion to $2.1 trillion)

Entertainment Options: singers, dancers (he sang and danced with the stars)

World-view: earth-bound and under the sun (couldn’t see God)

Emotional State: depressed (all is vanity)

I won’t give you all the Bible texts behind that profile, but take my word for it: it’s accurate. Solomon had everything.

What this profile suggests is that Solomon’s despair was not sour grapes. Stay with me here. There’s an old Aesop’s fable about a fox who saw a sweet and juicy bunch of grapes that was too high up on the vine for him to reach. Time and again the fox jumped to snag the delicious-looking grapes, but he could never quite do it. Finally, realizing that he was never going to reach what he wanted, he walked away saying: “Who wants those grapes anyways. They’re just a bunch of sour grapes after all.” He made believe he didn’t want what he wanted, and that what he had wanted wasn’t really any good—all in order to pretend that he was happy without it.

People do this. When we can’t have what we want, we pretend we don’t want it. If we want sweet grapes, but can’t get them, we make believe the grapes are sour. So when people talk sour grapes, they say that something they’ve wanted but don’t have is bad, in order to make themselves feel better about not having it. “Oh I wouldn’t want it anyway,” they say. “I’d rather have something else!”

Solomon is going to teach us that no amount of pleasure and treasure can make us happy. But with him, that’s not sour grapes. It’s not that he never had these things, and so pretended not to want them. No, he had them and tried them and experienced them—and then rejected them. Solomon had it all, and ended up unhappy with it all. He didn’t make believe that these things wouldn’t satisfy. He knew from actual experience that they wouldn’t satisfy. Ecclesiastes isn’t about a man crying sour grapes. It’s about a man who tried the sweetest grapes there are (under the sun)—and then said, “It is all vanity. It just doesn’t make me happy!”

Young people today in our culture may not have it all, but they sure do have a lot! Take my word for it. Most of you have way more than I ever dreamed of having when I was young. You may not realize it but no young generation anywhere at anytime in history has had more treasures and pleasures than today’s younger generation. By the time people are 20 or 30 they’ve had a chance to experience just about everything: money, food, clothes, fun and games, toys, amusements and amusement parks, pleasure, travel, cruises, concerts, parties, entertainment, epic movies and gaming, sports, information, technology, and, if they are into experimenting, a whole long list of sexual options. Basically, today’s youth can try just about anything they want to try.

I’m not saying that everybody’s suicidal, or anything like that (although a lot are). I’m just saying that a kind of creeping and seeping darkness is taking over young minds; a feeling of emptiness that gradually fades out all color, and greys young lives with a nameless hollow despair. Living in an exciting world, somehow they are bored out of their minds.

If all of this is true, what do we do? Is there any hope? Can we find meaning in life somewhere? Can we actually get there? Yes, we can. But where, and how? These will be the questions that Solomon asks and answers as we make our way through his strange and wonderful work, Ecclesiastes. So come back and join us. And in the meantime here are some things to think about.

Things to Think About 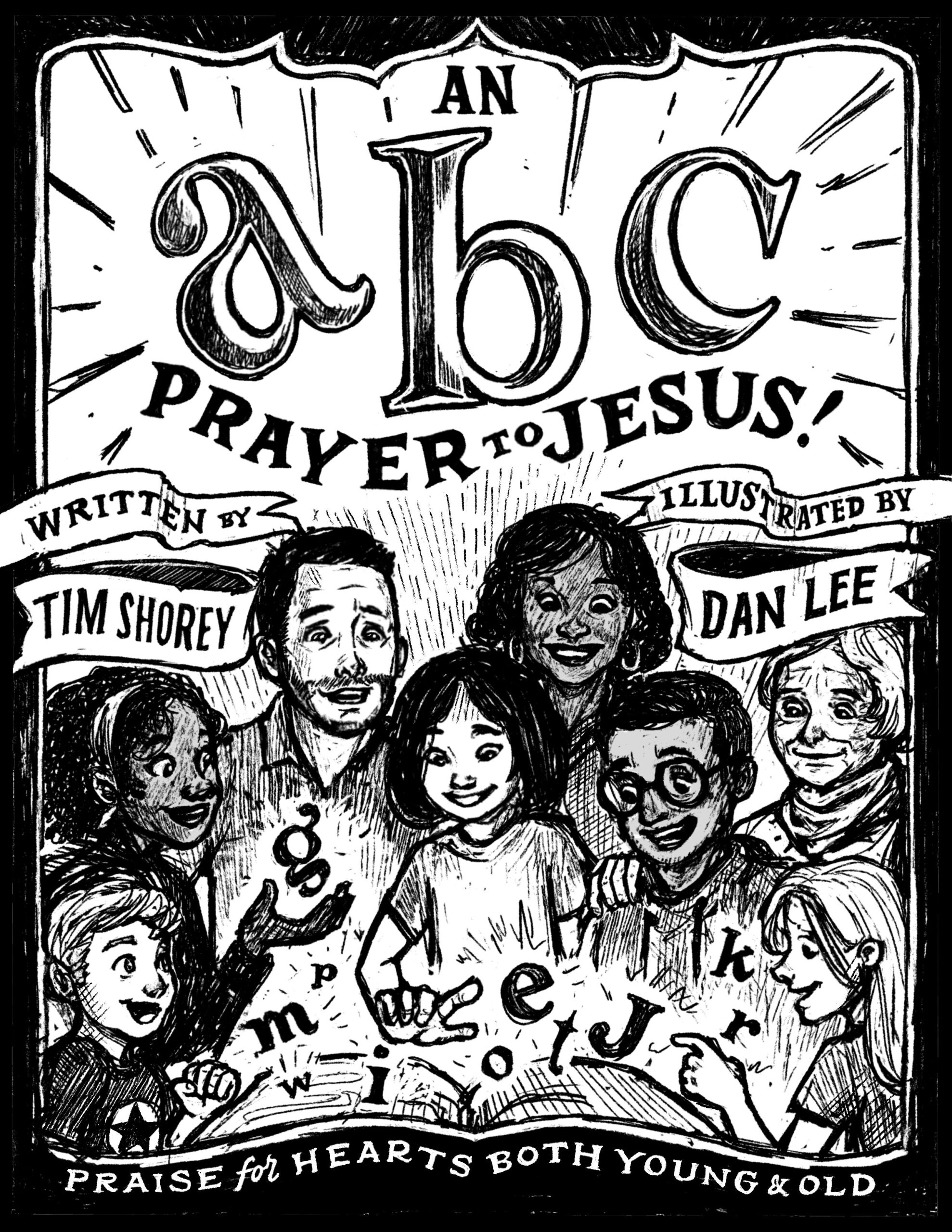